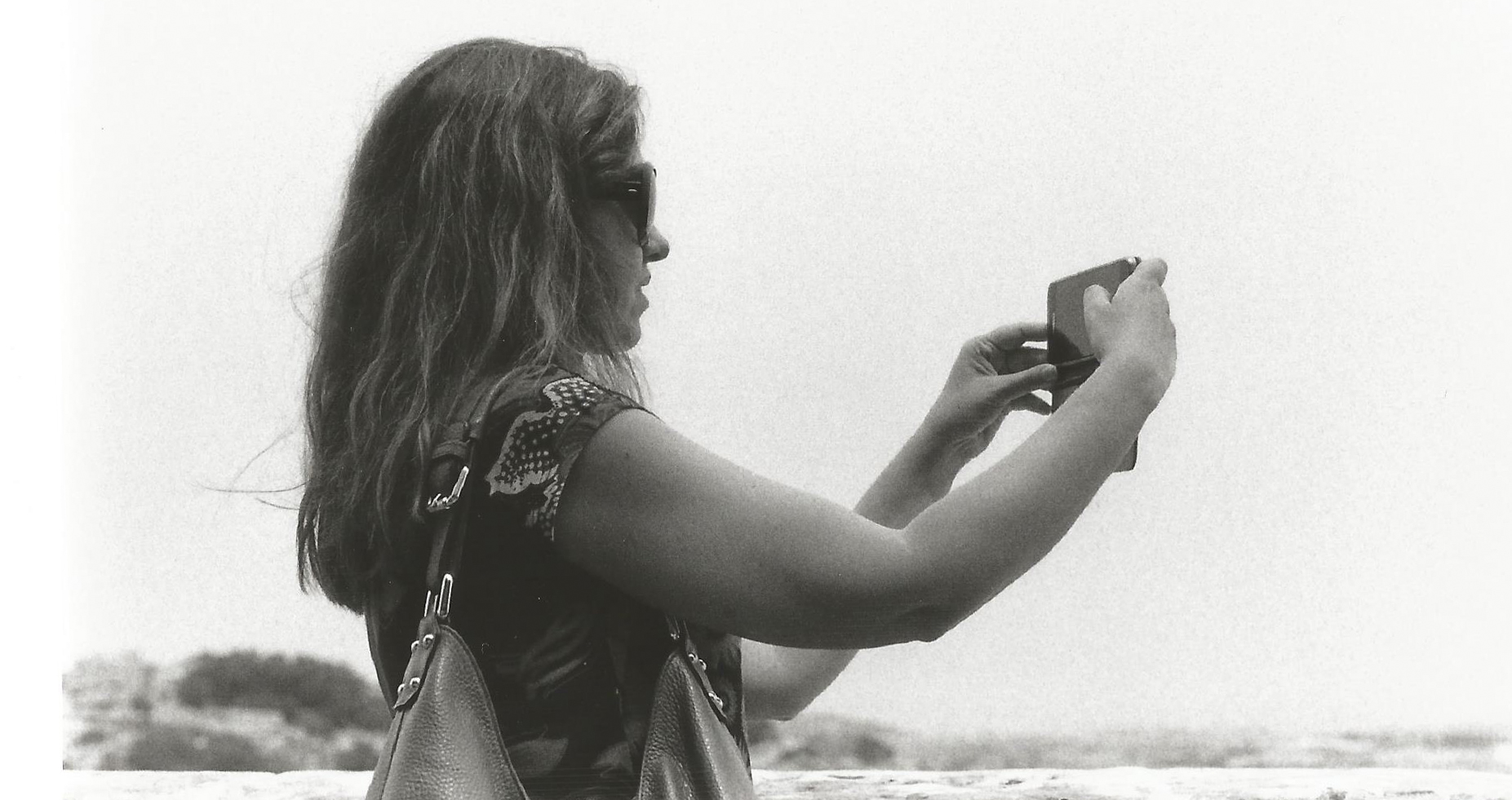 If you live in Malta, but are not born here, and have an interest in improving your digital knowledge and experience, don't miss the next Rima workshop!

It will be held by Francesca Vitalini, an Italian journalist, and Dagmawi Yimer, an Ethiopian film director, who wiill examine the elements that are required to create a story and to share it through social media. Participants will first have the opportunity to brainstorm story concepts on the theme of migration, exile, objects of memory and objects of/in displacement, then create short texts, pictures and videos with their smartphones, and finally share them as a method of self-narrative through the new social media platforms.

The workshop will allow participants to express themselves by using storytelling techniques, and it will give them the opportunity to acquire the relevant skills in the field of social media management and photo & video production. By putting an emphasis on creativity and critical thinking, participants collaborate with each other in order to identify stories and performance techniques that most powerfully convey the experience of communication in the 21st century.

Open to individuals who have experienced exile and migration in the past, participants of the Rima project will be selected at the discretion of the Rima team, with the number of participants being limited to just 8.

If you would like to participate in the workshop, please contact us on rimaproject16@gmail.com or ll in the form here to provisionally reserve a place.

Francesca Vitalini is an italian journalist and press agent, specialized in social and cultural themes. She holds a master degree in “Cultural Anthropology” (University of Rome “La Sapienza”) and a second master degree in “Press Office Organization” (Istituto Montecelio – Ente della comunicazione della Regione Lazio). Since 2008 shehas been formally registered as a journalist. Francesca has gained wide experience in the field of the editorial coordination, realization of articles for print, web and television services, and in the organization and management of press offices, events and social media. She worked both for public and private entities. At the present she works as a Press Office Manager for the organisation Sunshine4Palestine.

Dagmawi Yimer landed in Italy on July 30th 2006, where he obtained the status of “humanitarian protection”. In 2007 he attended a course in partecipatory video, which ended with the production of the documentary Il deserto e il mare (2007). In 2008, together with Andrea Segre and Riccardo Biadene, he made the documentary film Come un uomo sulla terra and in 2010 the documentary C.a.r.a. Italia. He has made a number of shorts (Sagome, Lo scarabocchio, L’albero, Equilibiro) for the progetto Archivio delle memorie migranti, promoted by the Asinitas association. His latest films are Soltanto il mare and Va’ pensiero. 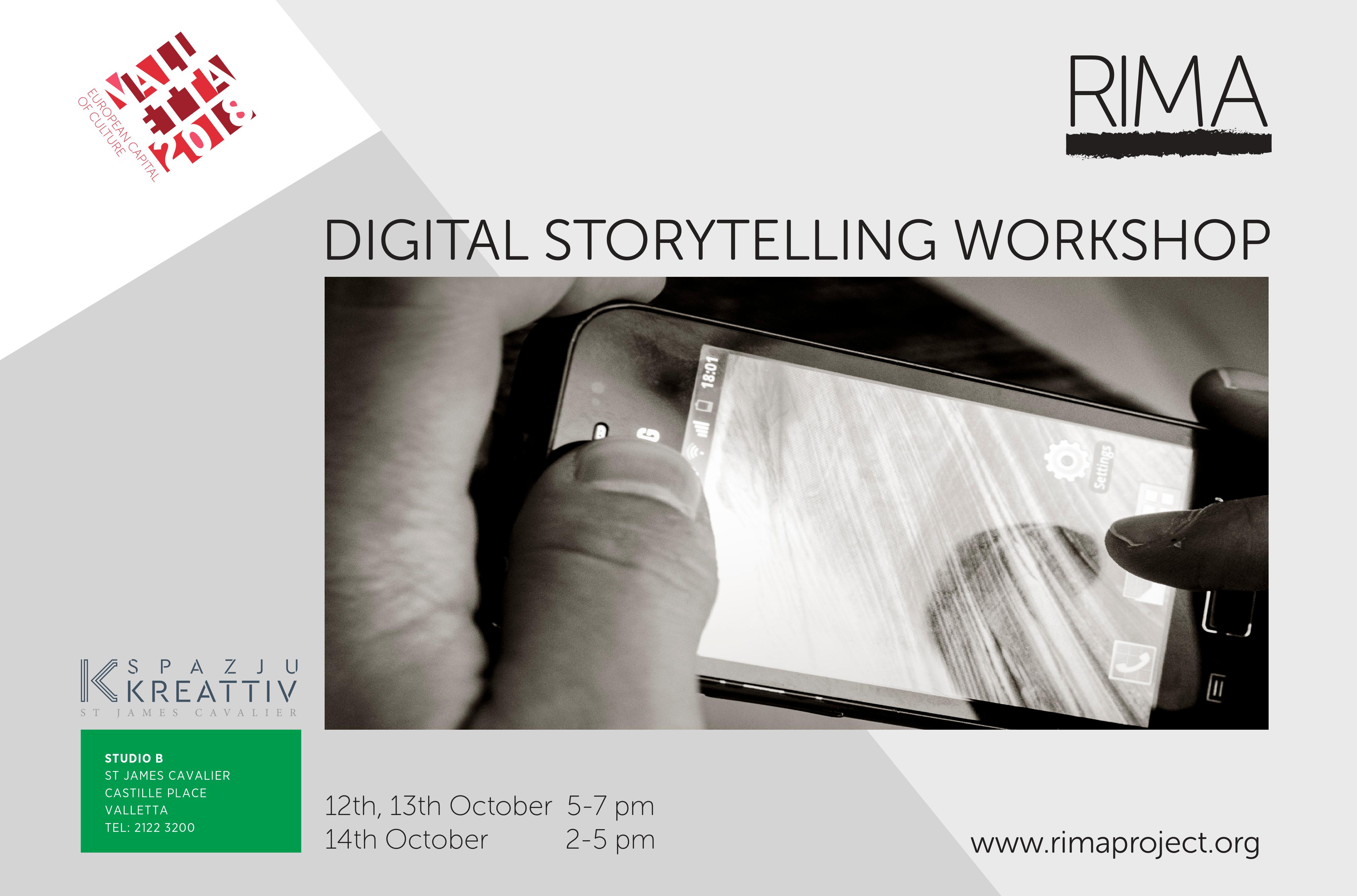