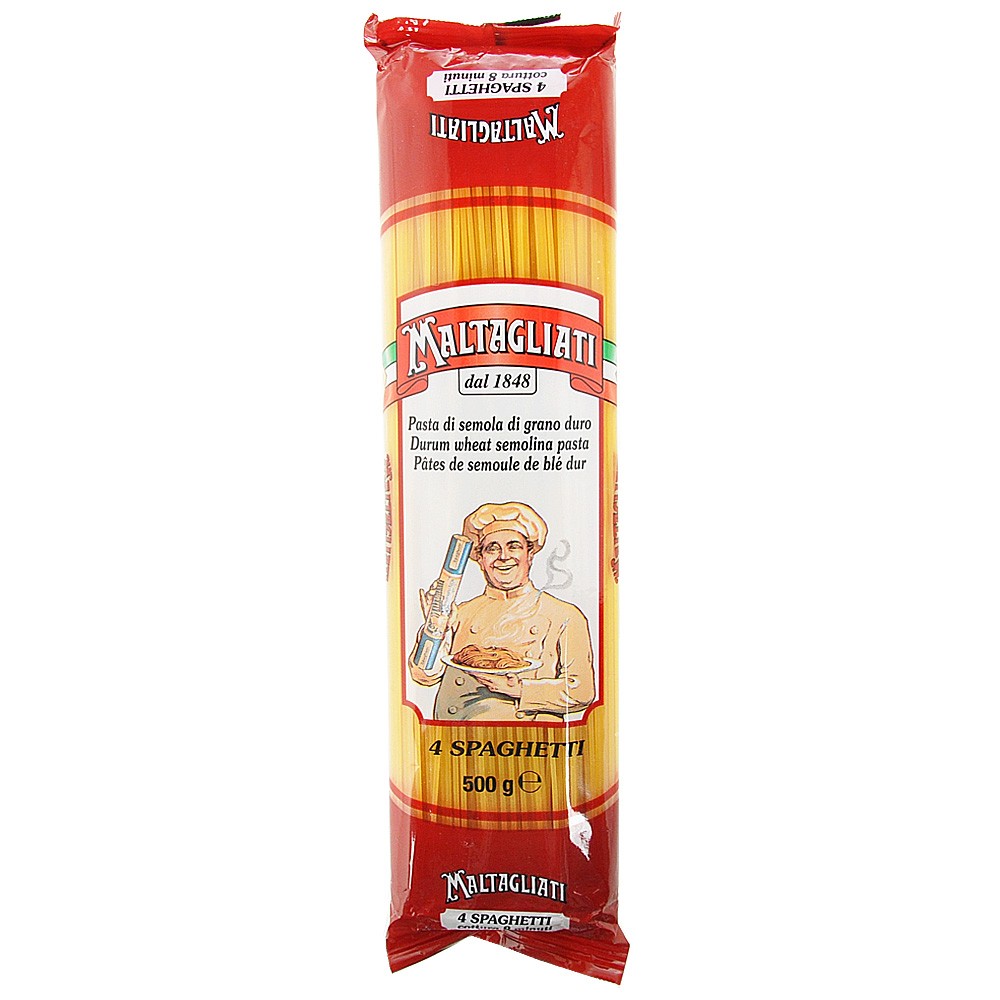 The economic and social crisis of the early 1990s, brought by the agony of the USSR, left a stark memory of deficit which became firmly imprinted into my consciousness.

The daily discomfort we faced at that time was far from a joke: total deficit of all types of goods, rapid inflation and insecurity. I remember the empty shelves of the local food stores and the never-ending, hundred metres-long queues. The queues deserve a special mention: they were an unavoidable attribute of every shopping procedure and it was customary to join one before inquiring what exactly the people were queuing for. We used to spend hours queuing for such basic products as fish, meat, butter, vegetable oil and even bread. Almost every afternoon, on the way home from the kindergarten and school, for a few hours me and my grandmother got absorbed by at least one queue, sometimes – two, running from one store to the other. Sometimes we queued in vain: the products would finish before our turn, leaving us empty-handed, rewarded only by a portion of daily wisdom from the queue companions.

As though the queues were not unpleasant enough on their own, food tickets made the discomforting shopping experience even more traumatic. The standard ration included sugar, tea, butter, meat, sausages, cigarettes and alcohol. The WWII veterans like my grandparents had a priority access to such delicacies as condensed milk and spaghetti, the latter being a humanitarian help from Italy.

Needless to say, the deficit did not encourage a capricious attitude towards the repetitive uniformity of meals. Every meal was wrapped into hours of queuing and definite amount of food tickets. Yet, there were two items I rebelled against, with no compromise: liver sausages and spaghetti. Today it’s difficult to pinpoint the objective reason of my intolerance to spaghetti – whether it was their low quality, the way they were cooked or both – but I could not stand them in my plate. Even the carefree smile of the chef on the package, contrasting with the gloom of those years, annoyed me immensely. I did not taste pasta for at least 15 years, until I moved to Malta in 2009.

My appreciation of pasta took time and effort to develop as it took time and effort to peel the label of past miseries off excellent pasta in general and to recognize its merits in the Mediterranean in particular. Amusing to admit, what was so unwanted before, has now become an indispensable ingredient of my diet. A pack of spaghetti no longer rings a bell of deprivation (perhaps, the absence of the smiling, carefree chef on the package helps too), yet something from those years still remains a part of me. A sight of a queue still causes a slight panic sensation in me, followed by an image of empty shelves and, in spite of any rational reason, I find myself rushing to make my shopping selection quickly, before everything is gone.